Skip to main content
Watch fantastic productions, documentaries and interviews from English Touring Opera, whether at home or on the go. 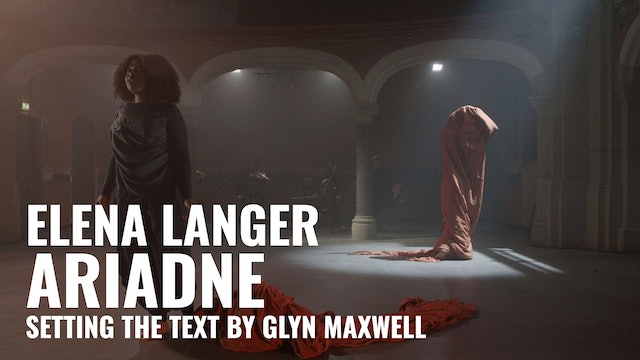 English Touring Opera’s series of stagings reflecting on the role and practice of the artist in society culminates in an eloquent drama by two living artists. Ariadne is alone, abandoned by Theseus, and for the moment filled with an awareness of absence. Yet absence is defined by love – terrible and beautiful at the same time. The experience of this short opera is overwhelming, and the power of Ariadne's story lingers for a long time. 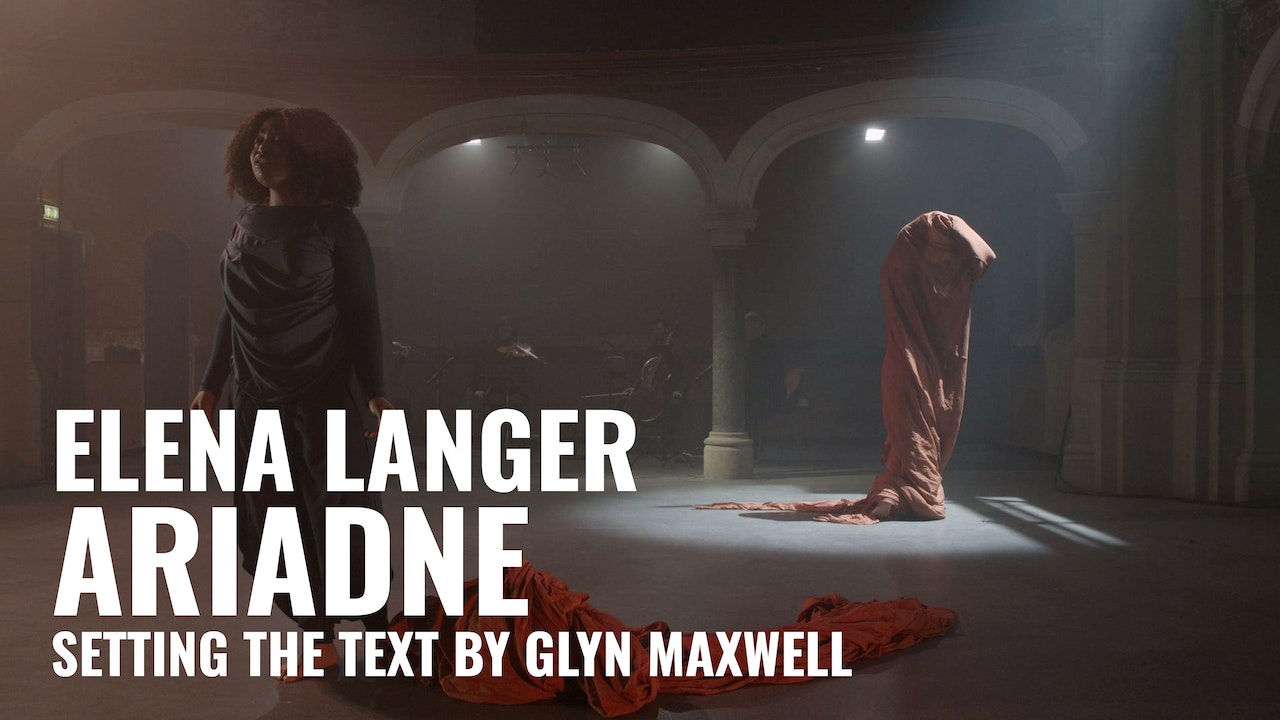